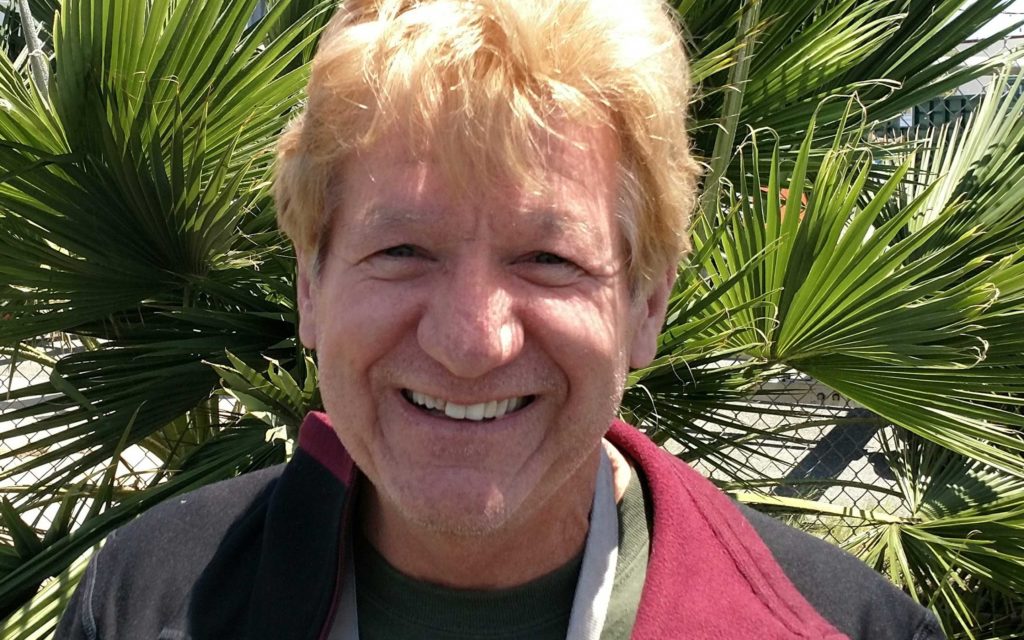 Stephen W. Martin began working with the NMMF June 2014 after a career of 37 years working as a civilian with SPAWAR Systems Center Pacific and its predecessors.

He was a member of the US Navy’s marine mammal program from 1977 to 1983 at the Hawaii laboratory and 2008 to 2014 in San Diego. He obtained his BSEE from the University of Hawaii in 1976. He has worked in multiple technology areas over the years but has always found the field of marine mammal bioacoustics and acoustic signal processing the most enjoyable. He has developed multiple experimental biomimetic sonar systems (biosonar measurement tool for dolphins, diver handheld sonar, sea lion sonar, mine counter-measure sonars) as well as developing advanced acoustic signal processing algorithms modeled after biological processes. His focus for the past decade has been in the area of detection, classification, localization, tracking and density estimation of marine mammals utilizing passive acoustics in support of US Navy mandated monitoring of marine mammals.