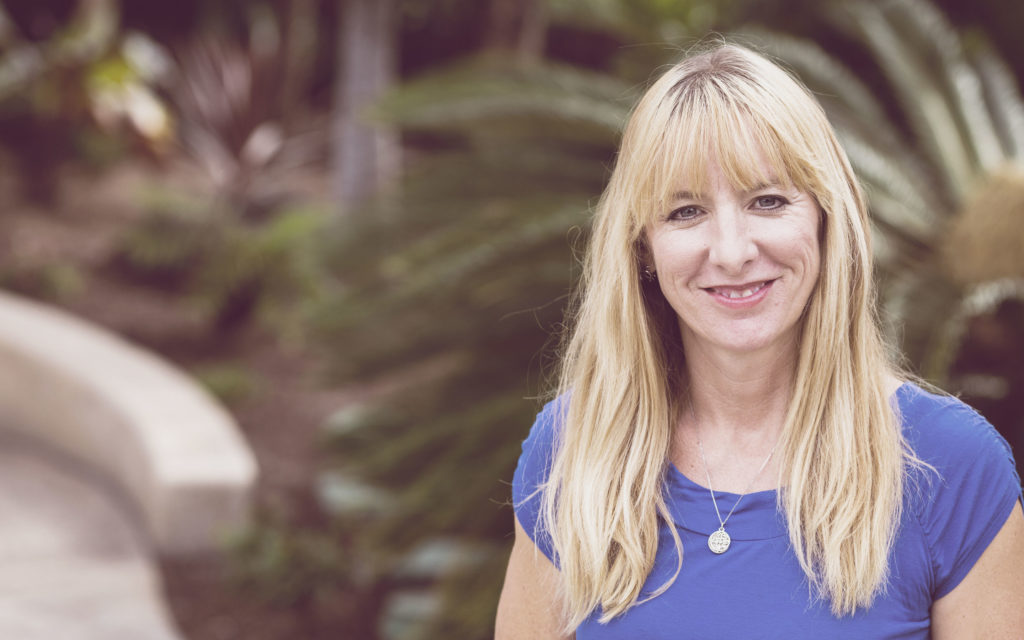 Dunham has not only been a marine mammal trainer with the National Marine Mammal Foundation since 2010, but spent three years as its communications associate.

In that role, she worked closely with NMMF’s Executive Director and the entire NMMF leadership team. Dunham joined the leadership team in 2016 as an animal training supervisor, focusing on the care and training of subadult dolphins. She is also a member of the U.S. Specially Trained Animal Response Team (START). START’s primary mission is to support organizations that rescue, rehabilitate, and release stranded marine mammals. She began working for the Navy’s Marine Mammal Program in 1999, training both dolphins and sea lions in an open ocean setting.

Dunham graduated from the University of Massachusetts with a Bachelor of Science degree in Psychology. She is also a graduate of Moorepark College’s Exotic Animal Training and Management program, earning associate degrees in both Exotic Animal Training and Animal Diversity. Dunham also owns a pet services company, Doggy D Tails. She has been training dogs for private owners and for the DOGTV channel for the past 11 years. In addition, Dunham is also a Canine Good Citizen evaluator for the American Kennel Association and a mentor for the Animal Behavior College.