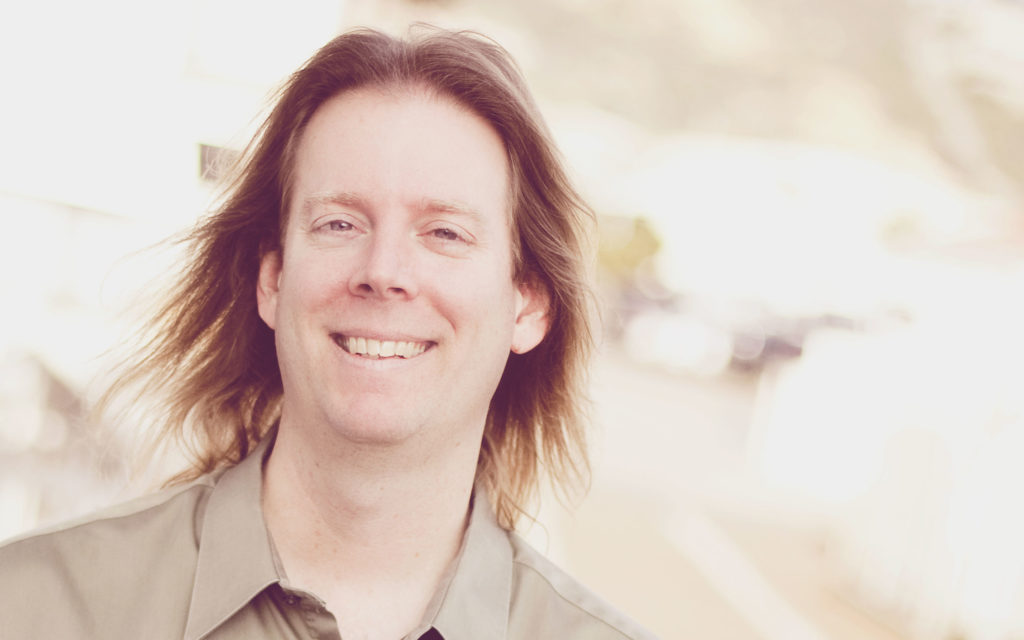 Dorian Houser holds a PhD in Biology from the University of California, Santa Cruz (1998). He has studied the physiology and bioacoustics of marine mammals for over 25 years, including various aspects of diving, fasting, and metabolic physiology, behavioral and physiological responses to anthropogenic sound, marine mammal hearing, and dolphin echolocation. Dorian has worked with the Navy’s marine mammal population since 1995 and he joined the National Marine Mammal Foundation in 2010. He is the recipient of the R. Bruce Lindsay Award from the Acoustical Society of America (ASA), is a Fellow of ASA, Chair of the ANSI/ASA standards subcommittee on Animal Bioacoustics, and an adjunct professor at Sonoma State University.