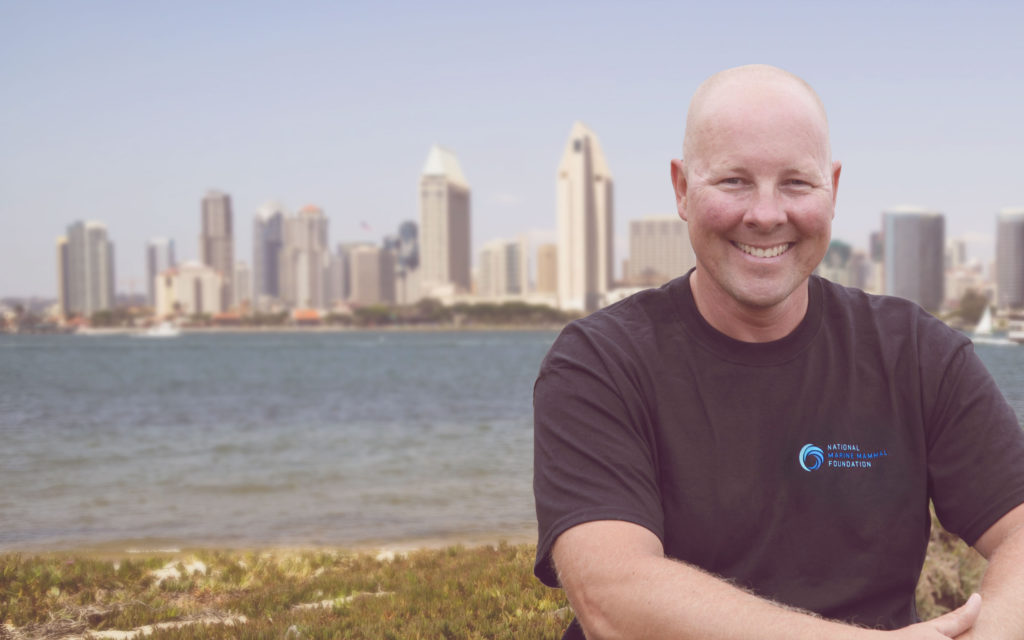 His more than 15 years of experience complements the NMMF’s leadership team. Bickel began his marine mammal career at Walt Disney World in 1999. He was a dolphin cognition research assistant, working with Disney’s researchers to study the cognitive function of bottlenose dolphins. In 2001, Bickel began his career as an animal trainer for the U.S. Navy Marine Mammal Program, where he worked extensively to train dolphins in a free release setting. He has participated in and led numerous deployments of the dolphins in the United States and Europe during his tenure with the Navy. In his NMMF role, Bickel continues to support the Navy, utilizing his expertise and proficiency working marine mammals in an open ocean setting to guide and mentor animal care and training staff. He graduated from The College of Charleston, earning a Bachelor’s of Science degree in Marine Biology.