Last year, NMMF Outreach lead 32 events and reached over 4,000 people. To do this, we were lucky to have over 50 dedicated NMMF employees to volunteer their time. 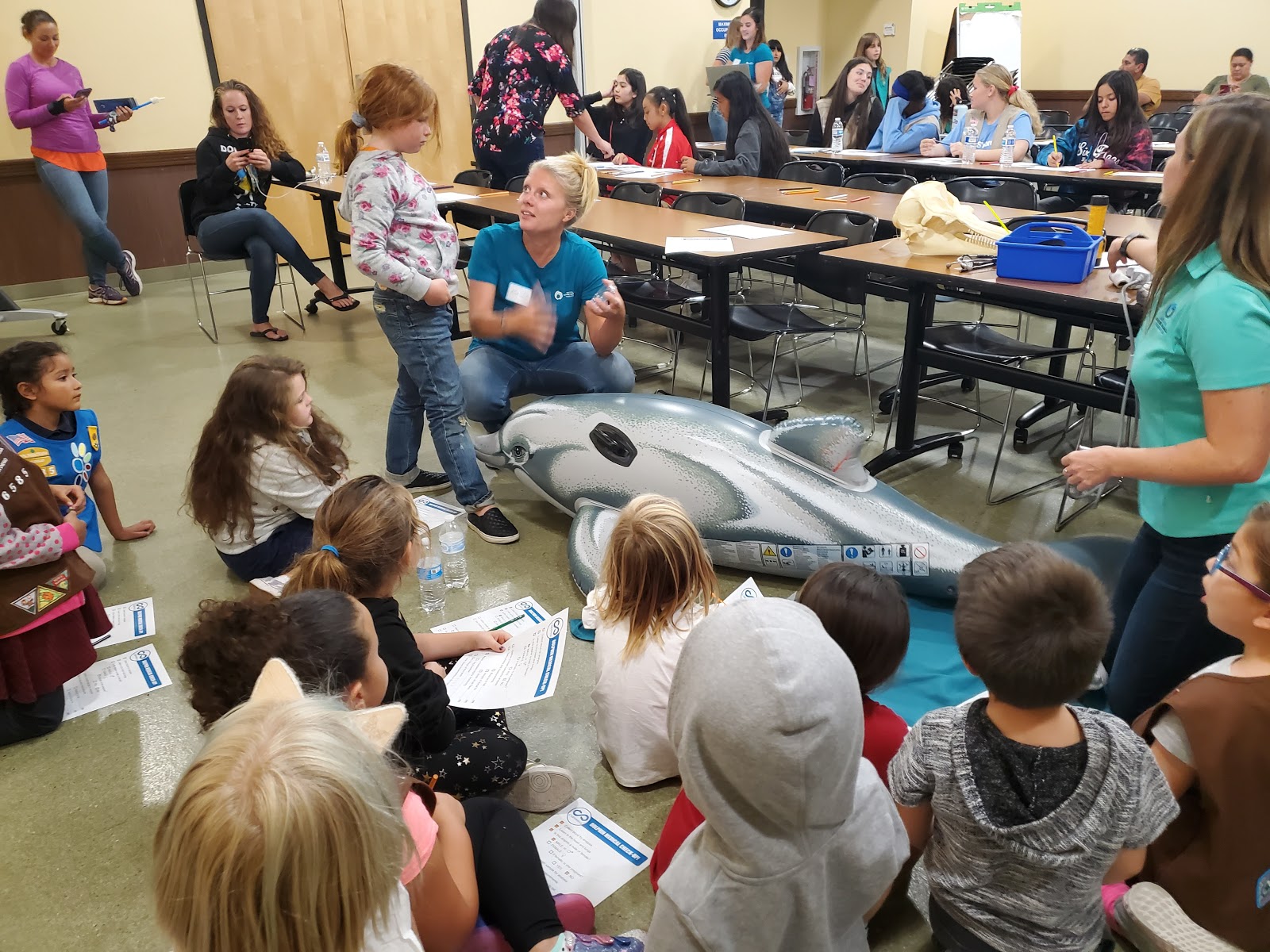 In 2019 we launched the Rohrfish Outreach Initiative in honor of our good friend and colleague Jim Rohr. Our goal is to engage students through outreach events, spark their interest in STEM fields, and inspire them to protect marine mammals and our oceans. We kicked it off with a Giving Tuesday fundraising campaign to raise awareness and funds for our year of outreach activities. Last year we lead 32 events around the country. To do this, we were lucky to have over 50 dedicated NMMF employees volunteer their time. Through these workshops, we reached over 4,000 students and adults!

Yet while we were teaching them, little did we know we were also being taught. Jim would often remind us that we should be asking students what THEY think, and showing them that they too are scientists and have the power to come up with innovative new ideas. One of our personal favorites happened when we were talking to students about conservation technologies being implemented to save the endangered Vaquita porpoise in Mexico from extinction. Before we share the existing technologies with the students, we go around the room, asking the students what they would invent to protect the endangered porpoises.

Some of the students, at their young age, think of technologies that are already being implemented, such as putting microphones in the water to find them since they are so hard to see due to their small size, which is impressive on its own. Others come up with ideas that have not been tried or developed. One girl quickly came up with the novel idea to use sound emitting nets. These nets would deter vaquita from imminent peril with the aim to teach the vaquita to find and then avoid ghost nets.

These young students exemplify Jim's message: young people are among some of the most innovative, passionate people we have had the privilege of meeting. 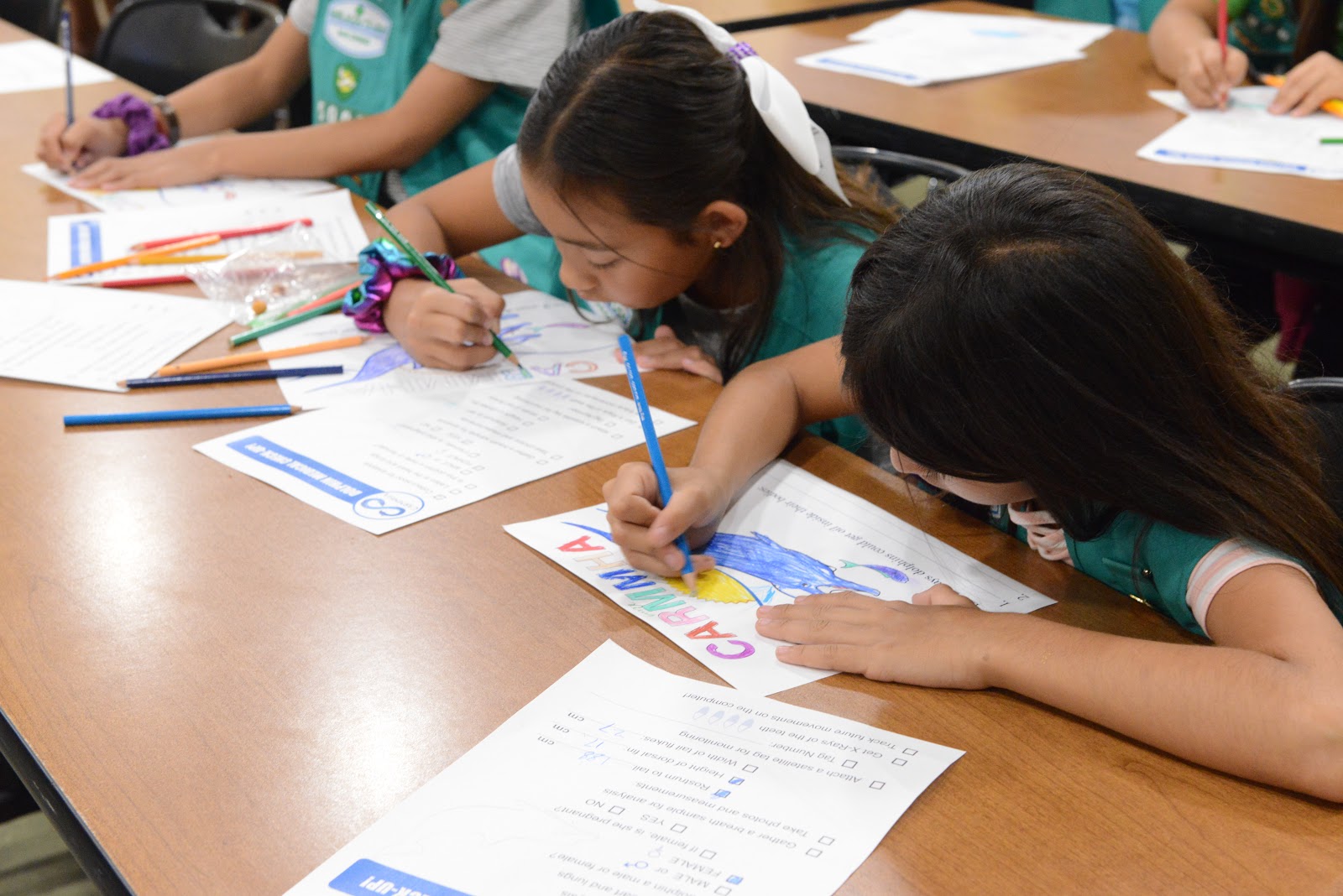 They want to achieve great things, they want to learn, and they ask great questions. They have unmatched enthusiasm, that goes along perfectly with their energy & upbeat personalities, and our hope for the future preservation of our oceans grows more and more with each workshop we host and with every student we meet. As we leave behind 2019, we look forward to many new adventures in 2020!​

Did you enjoy this story? Sign up to receive the Latest NMMF news.
SHARE THIS JOURNAL ENTRY
WHAT DID YOU THINK?